How alcohol causes harm to teenagers

A major proportion of disease and death for young people is caused by alcohol use. Studies have shown the harmful health and social consequences of teenage drinking, including risky sexual behaviours; public disturbance and aggression; hospitalisation; interruptions to family life, education and work; accidents and injuries. 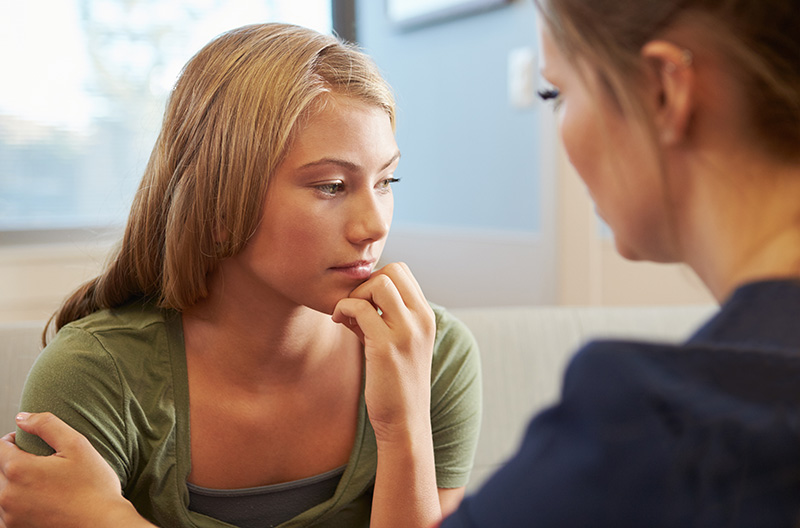 Drinking contributes to the three leading causes of death among teenagers: unintentional injuries, homicide and suicide. In an American study, one in 10 teens reported being influenced by alcohol during a fight. This same group were also more likely to injure themselves or others during the fight. The prevalence of risk-taking behaviours increases in adolescence and the likelihood of injury increases further when alcohol is also involved.

In Western Australia, almost one in four (23%) young people who drank in the last week reported having an argument and 13% reported hitting someone or having a fight.

For example, alcohol use in adolescence can see teens who drink being at higher risk of later alcohol use disorders than their non-drinking adolescent peers. The Victorian Adolescent Health Cohort Study (VAHCS) have identified frequent teen drinking and antisocial behaviour as key predictors of alcohol use disorders at 21 years of age. Teen drinking patterns often continue into young adulthood and later adult life, including progression to alcohol dependence in adulthood. 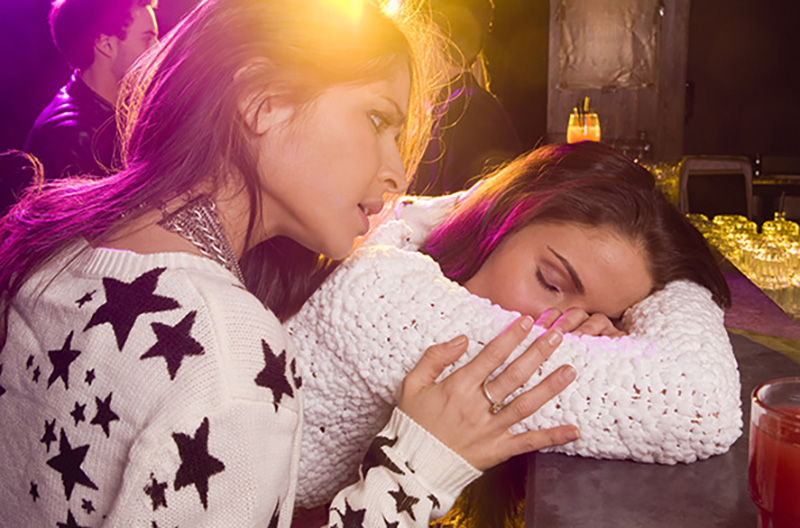 Risky behaviours that lead to chronic non-communicable diseases in later life, including tobacco, alcohol, and illicit substance use, unsafe sex, obesity, and lack of physical activity, typically emerge around adolescence. Almost one in 10 young people reported having sex while drinking and later regretting it, and one in 10 reported either having not used contraception or not used a condom or both.

Benefits of delaying alcohol use until 18 years of age

The National Health and Medical Research Council guidelines to reduce health risks from drinking emphasise the importance of delaying the initiation of drinking for as long as possible as a key factor in limiting alcohol-related health issues during a person’s lifetime. The evidence suggests that earlier initiation of drinking is related to more frequent and higher quantity alcohol consumption in adolescence, and these patterns are in turn related to the development of alcohol-related harms in adolescence and adulthood. There is some evidence to suggest that the later teenagers delay their first alcoholic drink, the less likely they are to become regular consumers of alcohol, and delaying the onset of drinking reduces consumption levels in adulthood.